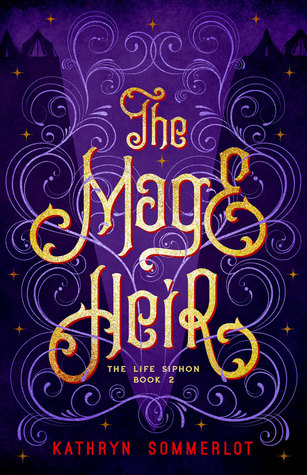 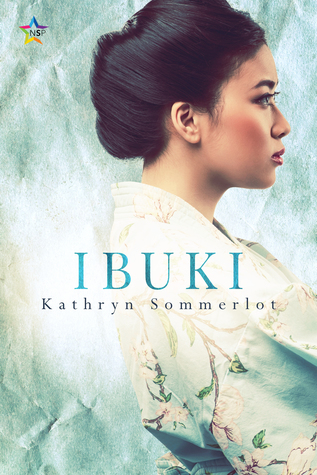 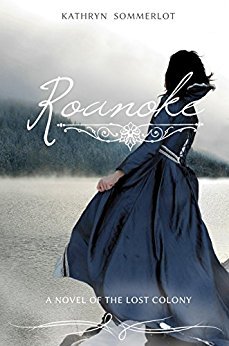 The Summary: The kingdom of Runon has created the impossible: a magical energy source that siphons life from the nearby lands and feeds it back into Runon itself. On the edge of the forest lives a quiet ranger named Tatsu who is watching the drain grow closer to his home country of Chayd.

Arrested for crimes against the crown, Tatsu is taken to the capital’s prison, where the queen offers him a deal. If he sneaks into Runon and steals the magical source that powers the drain, she will return his freedom. Caught in the unimaginable aftermath, Tatsu knows that the only hope is to stop the siphon before it swallows the world.

More and more he finds himself at the mercy of the destruction the siphon leaves behind – and everything he has ever known will fall apart in the revelation of its horrifying truth.

Tatsu has been spent his life in the forest and on the outskirts of Chayd. As an outsider, it’s where he has become most comfortable. It all starts when his childhood friend Alesh winds up on his doorstep, bloodied and exhausted from an illegal venture to earn money. It doesn’t take long before the crown finds her at Tatsu’s house and they both end up imprisoned. The queen offers them a deal in order to retain their freedom: steal the siphon that’s killing the environment and bring it back to Chayd.

They never expected the siphon to turn out to be what it was.

As you track their journey to Runon to acquire the siphon then getting back to the queen, you learn more and more about the kingdoms, characters and the magic of the realm.

One of the things I enjoyed was the fact that I could see their progress in my mind like a movie as I read. The settings and character reactions are extremely vivid from page one. I would love to be able to visit a place as rich as Chayd and Runon are. And the settings were just there in the background. Each setting was a character as well. What I will never forget is how menacing and horrifying the dead forest to be. It still gives me the creeps.

The pacing of this book was a little slow in parts but I found that it didn’t bother me. In fact I was thankful for all the little details I picked up when the rush of an ending hit. Do your self a favor and have The Mage Heir ready. Because that ending, WOW! I stayed up late to finish reading and when I was? It took a bit to calm down enough to fall asleep.

Tatsu was a character that I could really relate to. He is an outsider and isn’t exactly what the rest of his community of Chayd was. He was different and there was so much more to him then what you could see upon first glance. I think that was probably true for all of the characters but I understood Tatsu in a why I didn’t expect to.

Alesh and Ral, a sibling relationship that goes to show you how far you would go to take care of your family. Alesh, she was stubborn to the core but when it came to Ral, she’d do whatever in order to make sure her sister was happy and safe. Ral was enchanting. I knew from the moment we were introduced to her, there was something special about her. I couldn’t wait to figure out who she truly would end up being.

Now, for those of you looking for the M/M romance. It doesn’t appear in The Life Siphon buuuuut there’s book two, The Mage Heir. All that tension has to lead to something, right? If you like fantasy, a journey with a heavy task guiding it, then grab this book. There’s something about the writing that drew me in and made me want to be next to Tatsu, Alesh and Ral.