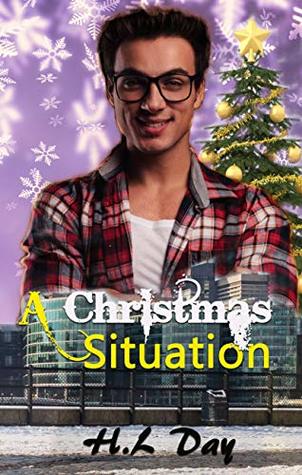 Summary:  Love conquers all. But can it survive Christmas?

Dominic and Tristan have been together for almost a year. So everything’s got to be plain sailing, right? Not quite. Not if you ask Dominic. Tristan’s a bundle of energy and crazy ideas at the best of times. Add in Christmas, and it’s a recipe for disaster.

That’s not the only issue. There’s also Tristan’s mysterious absences and secret phone calls to contend with. Dominic might be insecure, but he’s not crazy. His boyfriend is definitely up to something, and neither family nor friends seem interested in listening to his concerns. He won’t jump to conclusions this time though. He’ll talk to Tristan. Only what do you do when you can’t get a straight answer out of the man you love?

When Tristan’s secrets are revealed, will their first Christmas together also be their last? Or is Dominic about to discover that all his worries have been for nothing?

Only time will tell.

A Christmas Situation is a bit of a holiday bonus novella that gives us a glimpse into the continuation of Tristian and Dominic’s relationship. It’s been a year since they’ve gotten together and they’re still going strong. Or so it seems. Tristian has been acting extremely secretive and disappearing from the office a lot more than usual. Poor Dom thought he knew what he was in for when it comes to Tristian. He doesn’t even know what he’s in for when it comes to the holidays.

Tristian is a bit overzealous when it comes to Christmas surprises involving Dominic. I feel like he may have overstepped buuut Dominic liked the results so I can’t find fault in it. I did expect the little surprise at the end and was excited to see it happen! My lips are zipped, so you have to read it to find out what I’m talking about. But yay!

Overall, an excellent addition to Tristian and Dom’s story. 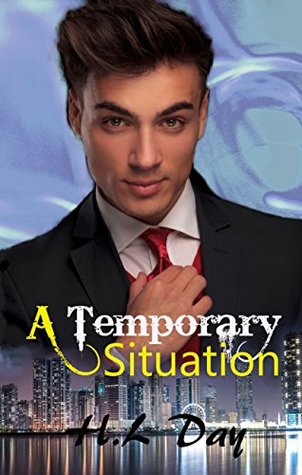