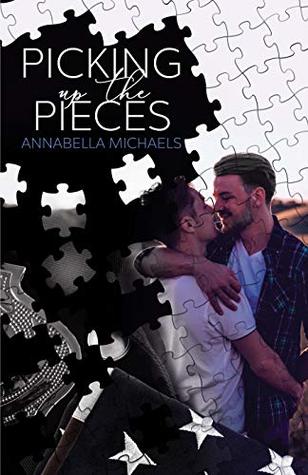 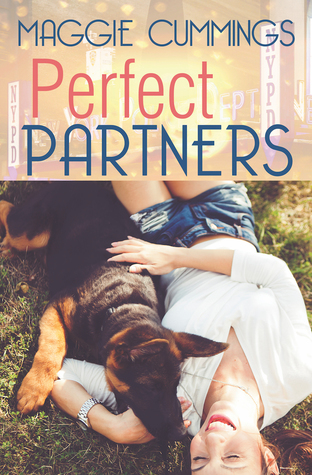 The Summary: Sara Wright knows better than to fall for a cop.

For Sara, an elite police dog trainer for the federal government, attractive women in uniform are an occupational hazard. But she gave her heart to a coworker once before and the battle scars from that failed relationship are still fresh. She dodges every chance at romance with the officers she trains, focusing her energy on turning out the finest handler-canine teams in the country. But when annoyingly perky, unfairly sexy Isabel Marquez arrives at Homeland Security’s Northeast Regional Training facility brimming with excitement, and a surprising desire to succeed, Sara’s good intentions start to falter. She can’t help being drawn to Isabel’s enthusiasm, and, okay, her long dark hair and brilliant smile don’t hurt either. Keeping their contact limited to friendship is harder than she thought. When it comes to enforcing her own rules of the heart, Sara might need to break a few for a chance at forever.

If you are looking for a quick, fun read then this is the book for you.

Isabel Marquez arrives bright eyed and excited to become a K-9 officer. She’s determined to do her absolute best and prove that favors weren’t all that got her into this position. Sara Wright trains the officers and dogs for the real world and all the risks that come with being a K-9 officer. She doesn’t want to get involved with another cop, but it’s hard to resist Isabel especially once Chase picks her as his officer. There is no other way to explain the bond between Isabel and Chase but it was moving seeing the two get to know each other and learn to work together.

What I really enjoyed about this book with the romance. It wasn’t too spicy and it fit Sara and Isabel. Their relationship was gentle, kind and well thought out. I liked the realistic sex scenes (that felt odd admitting to) but it wasn’t like last few books where I needed to skip a few pages. The way they touched each other was intentional and done with care. I like a soft, subtle romance scene. That’s what you got with this book.

There was a little drama with Sara’s previous girlfriend, but it wasn’t too angsty.  It kept the story moving and helped us learn more about Sara’s past and why she does what she does. Family was also an important aspect in this novel. While we didn’t get huge family scenes, the ones we did get were enjoyable and felt exactly how you would feel meeting your significant other’s family.

This was a cozy romance with a touch a spice.