Davidson King, always had a hope that someday her daydreams would become real-life stories. As a child, you would often find her in her own world, thinking up the most insane situations. It may have taken her awhile, but she made her dream come true with her first published work, Snow Falling.

She managed to wrangle herself a husband who matched her crazy and they hatched three wonderful children.

If you were to ask her what gave her the courage to finally publish, she’d tell you it was her amazing family and friends. Support is vital in all things and when you’re afraid of your dreams, it will be your cheering section that will lift you up. 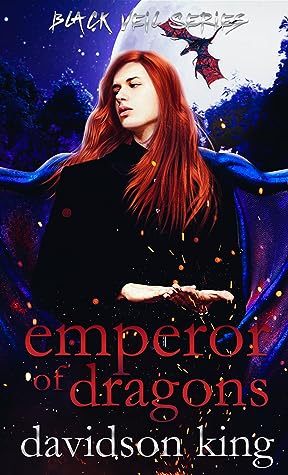 Peace has descended on Black Veil once more, and hope is on the horizon.

Until a new threat arises…

Emil is the head of security, first line of defense for Cain and Black Veil. He takes great pride in his job, is fully prepared to sacrifice everything in order to keep everyone he cares about safe and the world from crumbling. But the Tritons and Sirens have approved a treaty, and the dragons will most likely agree to allow vampires to use their blood for sustenance and protection once again, so all is as it should be. Then Emil meets the emperor of dragons, and his life goes from calm to chaotic in the blink of an eye—loyalty and love now battle for dominance in his head.

Aldrich is the emperor of dragons, and he cannot afford to make mistakes. He and his clans enter Black Veil in the hopes that The Blood Boss will join them in the fight to save his family. Aldrich is ready to lay down his life and for anything else thrown his way—except the crystal-eyed vampire who immediately captures his interest. Emil is everything he has always wanted and would never dare dream of, and when all he holds dear is threatened, it’s Emil who keeps his dragon grounded.

When unimaginable dangers swarm into Black Veil, the vampires and dragons join forces and call upon every living creature in Black Veil to defeat the enemy. While love blooms, lives perish, all to fight a war against the darkness threatening to consume the world. Will Emil and Aldrich claim victory and have their happily ever after, or are they doomed to an eternity apart? 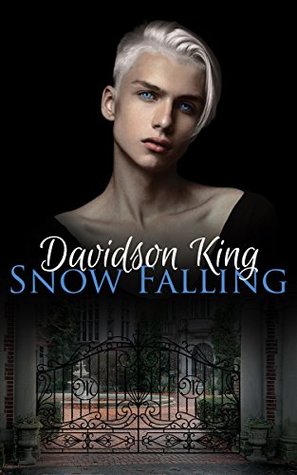 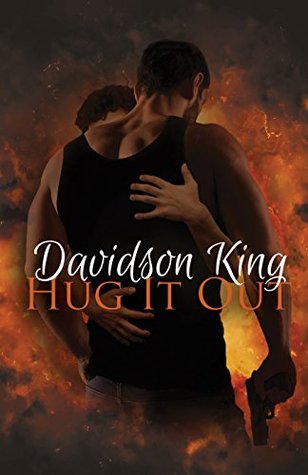 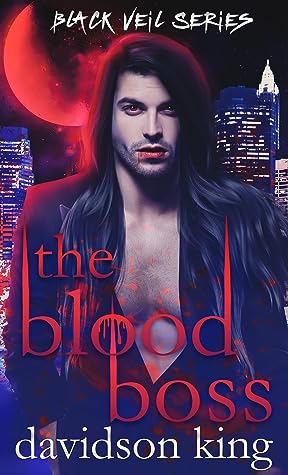 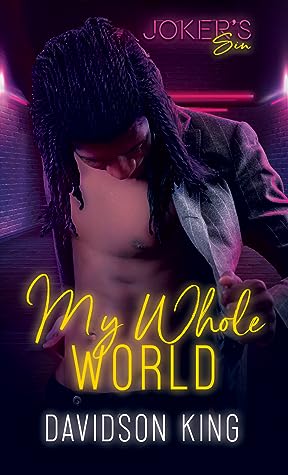 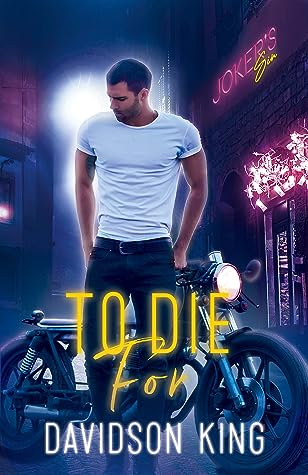 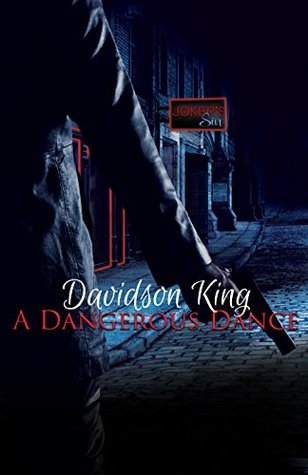 Breath and Life by Paul Dinletir, Audiomachine
To The Stars by Randy Edelman
Play With Fire by Sam Tinnesz, Yacht Money
Angels Will Rise by Twisted Jukebox
One Last Dream by Radical Face
Edge of Dark by Armon Jay
Eternal Flame by Audiomachine

When I write I always have to have something to drink. It’s usually coffee, ginger ale, or water with Mio in it.

For snacks, I pick things that won’t yuck up my fingers so usually grapes, almonds, or pretzels.

Favorite Book this year so far? That is hard. The Trouble With Trying To Date A Murderer by Jennifer Cody is certainly up there so I will go with that.

Princess is my cat, best friend, and writing assistant (Picture attached in email) I never owner a cat before her but when I saw her in need of a home something hit me right in the heart. I can’t imagine my life without her.