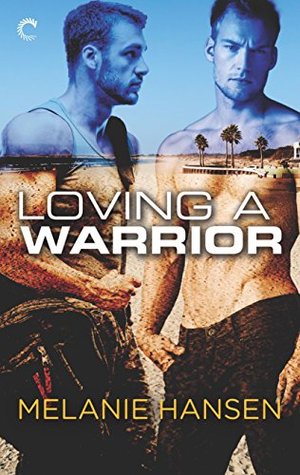 The Summary: BUD/S: six months of the most intense training there is. It’s survival of the toughest, and Matt Knytych is determined to come out the other side a navy SEAL.

Distraction is life or death. And just the sight of former marine Shane Hovland is enough to shake Matt’s concentration.

Shane came to BUD/S training ready to prove himself—again. Semper Fi is forever, but he needs a new start. Not this dangerous heat with a man he barely knows.

Everything they’ve ever wanted is riding on a thin, punishing line. And they’ll have to fight for more than just each other if they want to make it through intact.

After all, the only easy day was yesterday.

It’s going to be the most intense six months of training that Shane Hovland and Matt Knytych will go through and they’re determined to make it out on the other side as Navy Seals. The men they end up training with are the people that they must depend on in life or death situations.

Right from the get-go both of them men are attracted to each other. At first it’s a bit of annoyance, because this is not something either of them need while going through training. They need to focus. But sometimes losing focus during your off times is exactly what you need.

The chemistry between Matt and Shane burns slowly as they fight their attraction to each other. It’s probably one of my favorite parts of two alpha men, fighting their feelings but feeling it all at the same time.

Neither man is perfect in this story. They both have a history, demons to fight, and insecurities to deal with. There were moments you just wanted to hug Matt and tell him it was all going to be okay. Then to make sure that Shane knew things were going to be different this go around.

It wasn’t all about the romance either. The author puts you into the training these men go through and how that effects them physically and mentally. I think without that aspect this would not have been such a binge-worthy book.